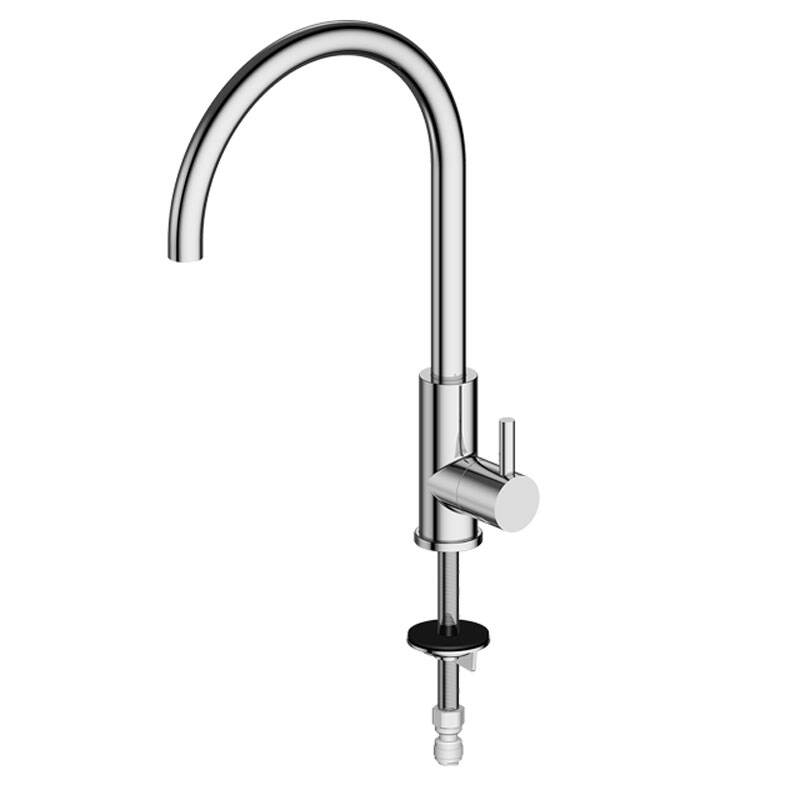 Do you need to buy the Shower mixer nozzles? watersino.com is here for you!

Shower Mixer whether used in the shower or in the bath, is certainly becoming the standard solution among contractors.

The shower mixer uses both hot and cold water and combines them into a single stream spilling from a single spout. The traditional method is to take water from independent hot and cold regions and control the flow.

There are obvious advantages to using the washroom mixer faucets recorded below. Depending on the style of shower installation, people may prefer mixed faucets to hot and cold faucets. In this way, various Shower tapare displayed.

They may have sharp, modern lines or be curved with a model curve. From a versatile point of view, the mixer tap works beautifully in showers and washroom bowls.

Using two separate faucets limits you to two outlets for hot and cold water. The additional controls are surprisingly valuable, especially when taking a shower.

Mixer taps are usually equipped with a current limiter. This can immediately prevent an unreasonable proportion of water from being drawn from hot and cold pipes.